In order for social networking to be effective , it is important to stay ahead of the curve and comprehend the new developments and trends in social media. Some of the patterns we saw 12 months ago are well described – but not to suggest that everyone has embraced them as a routine occurrence. Others are constantly growing but still have not yet reached the peak hype. So what social networking patterns are most relevant this year? Here the list of social media marketing trends in 2020.

Strategy of the voice

Many users who try to seek information on a network still have faith in search engines. However, the way people look for internet content or information changes day by day.  Nowadays, users increasingly use their mobile phone, laptop or voice aids to search for details on the internet(such as the Amazon Echo or Google Home devices). By 2020, 50% of all searches will be conducted using voice functions and most of them will be done even without  looking at their screen according to comScore ‘s predictions. Just as web 2.0 and smartphone apps are tailored for advertisers, they will implement user optimisation for voice search. NewsCred quotes: “What is Alexa ‘s approach, When you’re a marketer? “It’s going to be a question that you’re going to answer. 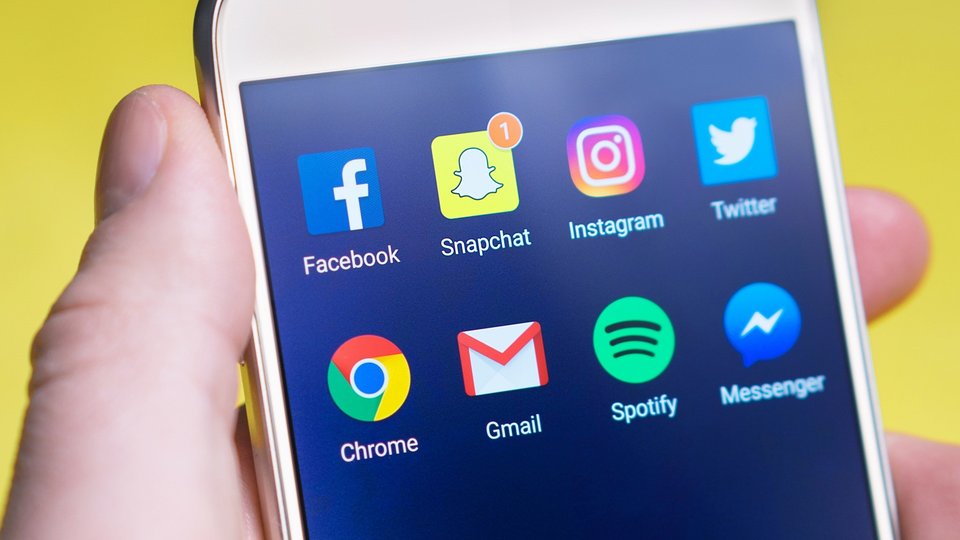 Not only are you substantially missing out in the organic searches rating without a mobile responsive site. Google also has made it direct that it would penalize pages which do not comply with mobile devices. 61% of the customers are unable to switch to a smartphone site. When they visit their competitor sites which is that 41%.

Are you aware that, young millennial nowadays use more social messaging apps more than social media itself. The top four mobile networking applications (WhatsApp, Snapchat, WeChat, and Viber) are more popular now than the old four social network apps (Facebook , Instagram , Twitter, and LinkedIn). The scope for enhancement in consumer service should also increase as the usage of social networking Messaging channels expands.